Boden: Black Friday for Four Days! 30% Off Everything! 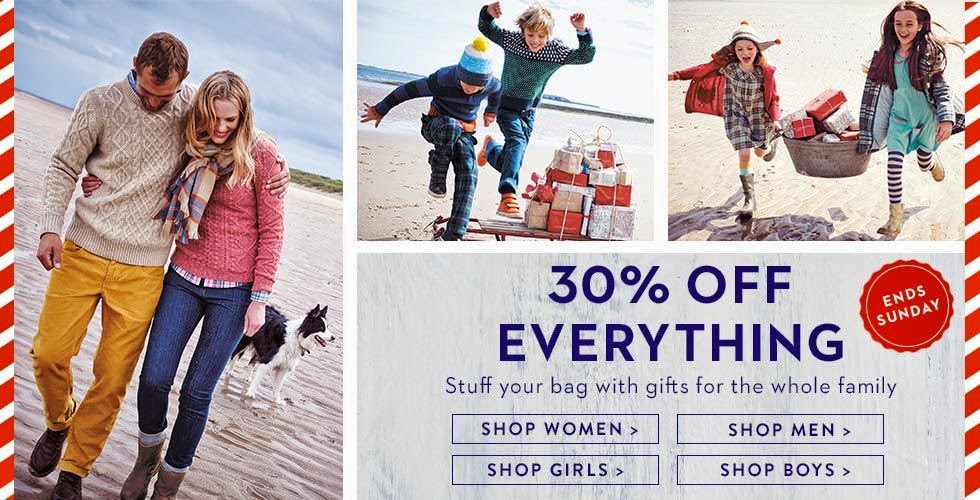 Happy Thanksgiving!  (If you aren't in the United States, Happy Thursday!)

Like everyone other retailer out there, Boden decided to start their Black Friday sale today and are letting it run until Monday.  The deal is that you will receive 30% off everything, excluding clearance items

Since Cyber Monday is set to start after this promo ends, and I know that some items will get a greater discount that day, I have a few suggestions for you all if you want to enjoy the promos properly.

I personally only ordered items this morning that I figured would NOT be further reduced on Monday, including a coat for CW and a dress for myself.  Both items are selling well in many of the colors and sizes, so even though I chose the less popular colors for the two of us, the fact that the others are selling well made me suspect that Boden will continue to keep these items at the higher price, even on Monday.

I also was VERY tempted to order the Isla Dress (here

) in my size in the popback color I wanted, but I have the Amy Dress (same shape but in a lighter fabric) AND I know in my heart I can buy some beautiful plaid wool fabric from B & J Fabrics (or for even less, use this "interesting" plaid from Mood) for less money and make it myself, so I resigned myself to taking the less expensive, more labor intensive route since the color I like that Boden made is probably not the best shade for me.  :-)  However, this popback thing is a joy to behold if you can get the really awesome universal promo percentage off, so go, look, find that popback you have wanted and buy when it will be at its lowest price this season.

Now, here is what not to get today.  If you love an item like the Amy Dress (here

) or the Great British Puffer (here

), there is a good chance those will get nicely reduced on Monday since they are not selling especially well (or they are, but there is a lot of those in stock).  I am not guaranteeing that those will go to 40% off or more, but the past years indicate that these are the kind of items that get reduced quite nicely during the Cyber Monday sales.

Also, if you like to see items on others, make sure to check out the review roundups, since they hold quite a few reviews of items from this collection.

Okay, before I leave you, a quick warning to those of you who ordered in the spring 2015 preview.  CC and Lou both left comments on yesterday's Boden Weekly Review Roundup that Boden is shipping out the preview orders IN DECEMBER instead of the January we all saw when we ordered during the preview.  Obviously, with the festive season coming up, most people budget for gifting for others in December and not for spring clothing that was supposed to ship nearly a month later.  I was already a bit concerned that the promised date of delivery was January 5 (or some early date), but now that the shipping will be in early to mid-December, I am, like others in the same situation, very pissed.  None of us want the items now, I want them in January as promised.  In an ideal world, I would prefer they ship the items later, like in February, like they used to WAY back when.  Anyhow, if you don't want to get these items shipped to you in December, call and cancel your order.  It is the only way that Boden will learn that we are NOT okay with early shipping.  They did this in the fall, too, but circumstances of fall stuff coming in early August seems more reasonable than spring stuff coming in December.  Are you all with me?  LOL. 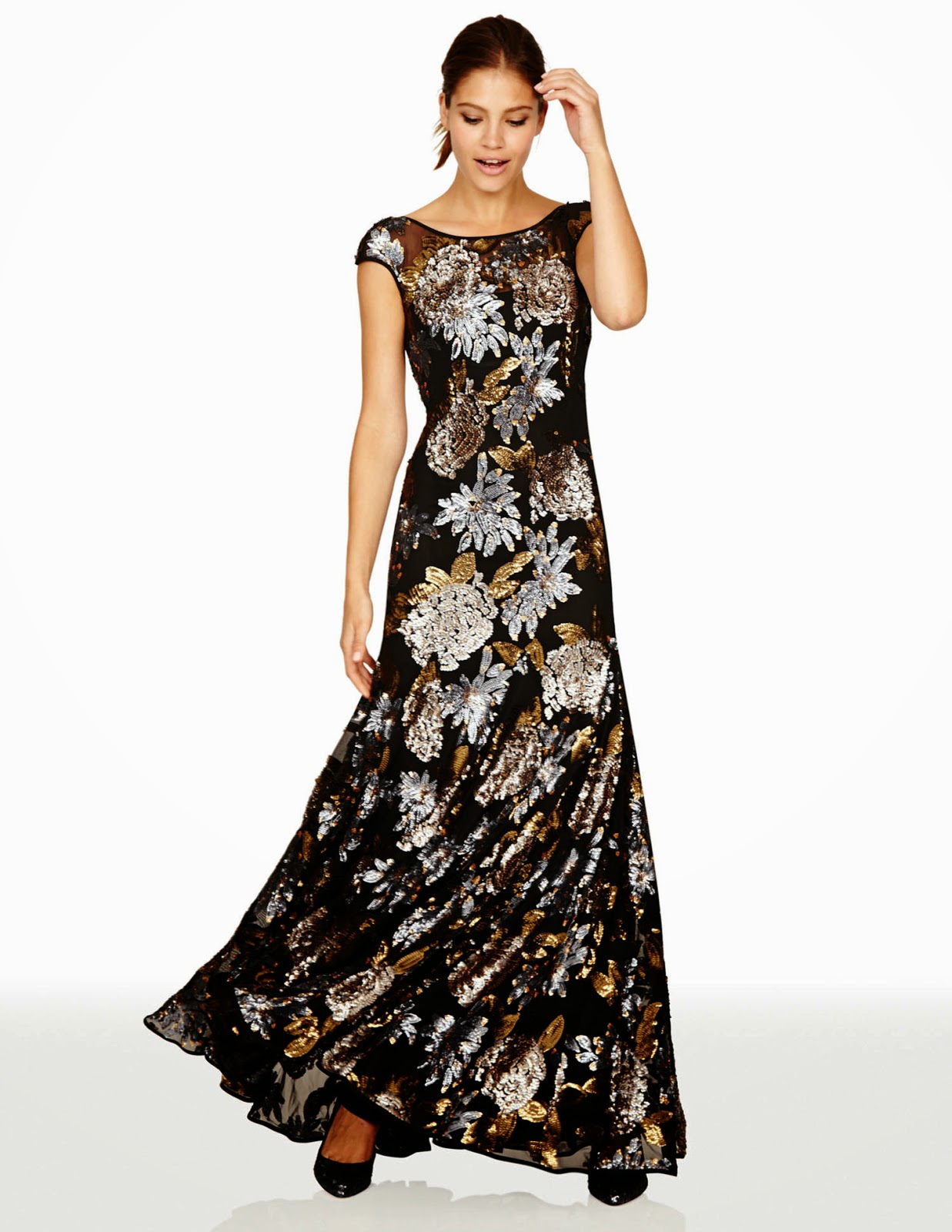 Okay, so now that I have let off steam about the idiocy of sending spring preview items in the middle of the holiday gifting season, let's look at something JUST stunning.  This is from the "new in" festive wear shop, and is called the Wow Sequin Dress (here).  Yes, it is certainly "wow" and if I had an extra $350 lying around, I would just buy it and swish around it in the house.  But I don't, so I will just love it from afar.

You all have a great Thanksgiving (or Thursday)!  Talk with you all soon!