Boden: Catch of the Day Sale! Today is Tops and Tees! 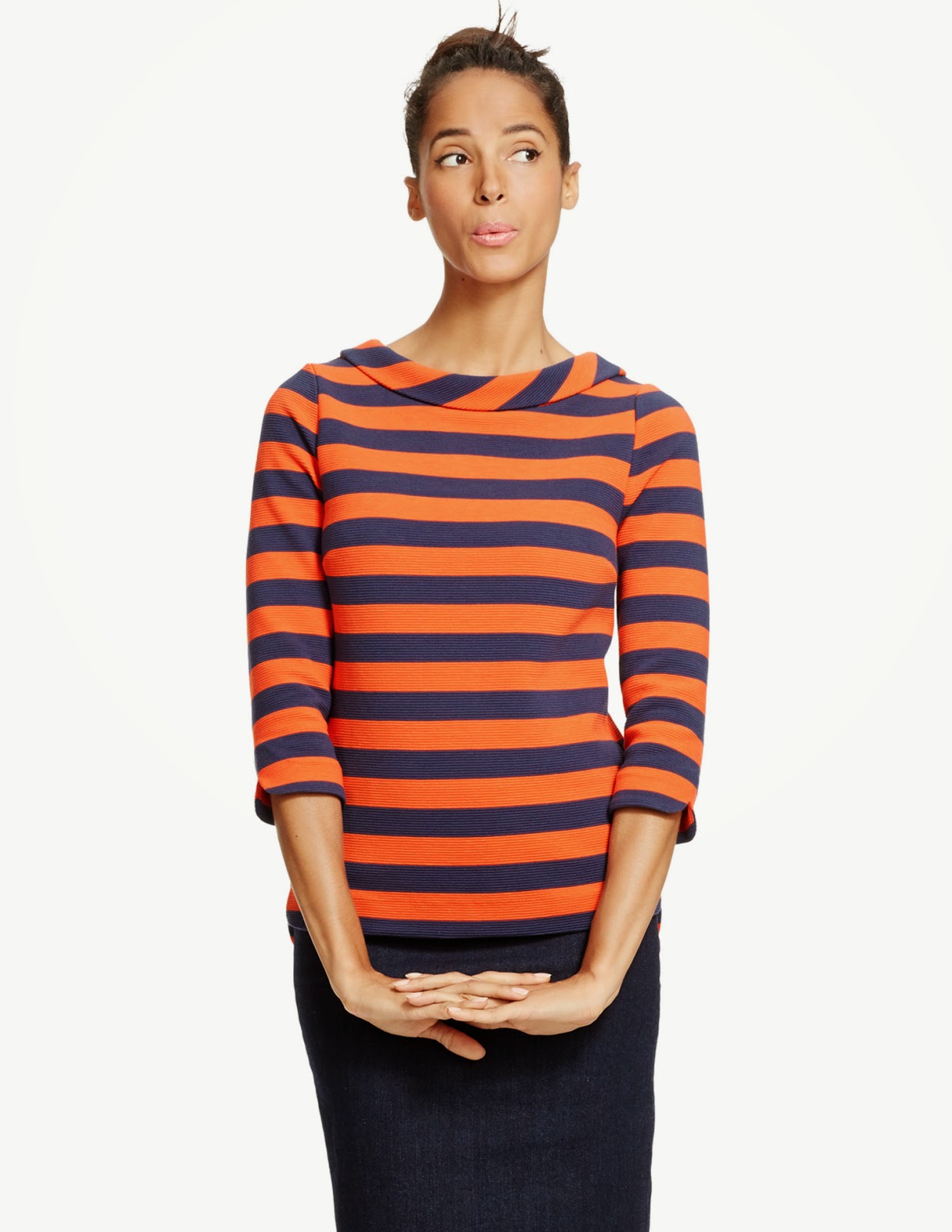 It has been a bit since I have published a post here and in the time in between posts, Boden started up a Catch of the Day sale on Sunday, January 25, 2015.  On Sunday and Monday, they took 20% off dresses.  Unfortunately I didn't announce that sale here, but I did at least manage to get the news out to my Facebook page friends.

The folks at Boden have been doing this Catch of the Day thing forever, and I remember enjoying the extra savings way back when.  I think this percentage amount is a decent savings, but since it is the same amount off as I enjoyed during Preview time, I am not going to participate, but since I know many of you choose to wait, this will give you the same amount off.  :-)

Today the tops and tees are 20% off.  I have only reviewed one top, in fact I only have one top from this new season, the Casual Dip Back Sweater (here at Boden

).  (It isn't under knitwear as far as I can tell even though it is called a sweater.)  You can see that review here.

I don't know what the Catch of the Day will be for the rest of the week, but they usually cover the popular categories, so do expect to see knitwear, skirts and pants, and on the last day you will likely see a hodgepodge of all the categories. (I also suspect outerwear since the only ads that the affiliate program have include photos of the "outerwear" catch.)

This tops and tees sale expires tonight, with the next one starting thereafter.

I will be back tomorrow with information about which items are in the catch for tomorrow, and thereafter the catches for the rest of the week.  I included a link to the sale at the bottom of this post.


Very quickly, and so you all know, Sunday I spent hiking at Great Falls National Park.  It was glorious and a few of my friends who were also close to W. (my friend who committed suicide in December) went with me to spend the day hiking in his honor.  Of course because my life is one big adventure after another, I received a call that Rex had been hurt at the ice skating birthday party he had attended while I was out doing that.  My husband had left him there since he had the other two kids to help out with, so poor Rex was hurt for a bit at the party with neither of us there.

We all assumed he had just gotten bruised or banged up but by the time I got to him, he had been howling in pain for a couple of hours and it wasn't letting up, so I immediately suspected a break, even though the physical evidence was not there.

And you know how this ends, right?  He ended up sustaining a spiral tibia fracture (fortunately the fibula was not injured) and now has a full leg cast and strict orders to stay home until the pain subsides, and thereafter to be in a wheelchair unless he must be up and using crutches.  (His school has stairs only since it is very old.)

It is hard to see him in pain and it also very difficult to figure out how to get him around since he is very sensitive to the pain and since he is also very heavy, lifting him to get him to the bathroom and the bed and the couch is very hard.  If you have *any* advice for me, I will take it, happily.

Thanks for all your help.  As usual, it is really great to have such wonderful blog friends.

Ignore that this says outerwear.  Maybe that means tomorrow is outerwear?  The link is good, I just tried the one in the sidebar and it worked fine to get to the sale. 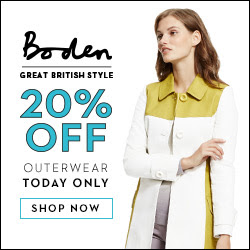 Posted by dinagideon at 5:57 PM