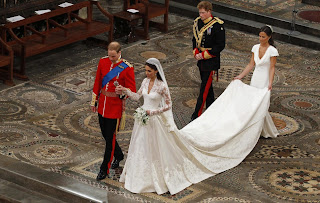 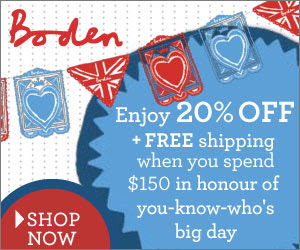 Above is the link you can use to enter the site and get 20% off.  I believe it ends at 11:59 pm Eastern, but it probably extends to whatever time zone you are in, so if you are a CA resident, then it would be 11:59 your time.  I am never up that late, so I have not ever seen the code expire real time, so take my words with a grain of salt.

Basically, I would say you have around 12 hours as of right now.  (If I set this post to publish correctly.)

Have fun and have a great Sunday!

P.S. If I am not super "timely" in responding to comments, I am having a very busy set of days and I will get to your comments, especially if you ask me a question...it may not be right away, but I will!   Thanks for understanding!  :)
Posted by dinagideon at 12:00 PM