Before I start this very quick blog post, I want to remind everyone that if you want to enter the NOVICA $50 giveaway, you have just over a day to enter.  There have been some great comments already over at that post, and thank you for opening my eyes to some beautiful items over at NOVICA.  :-) 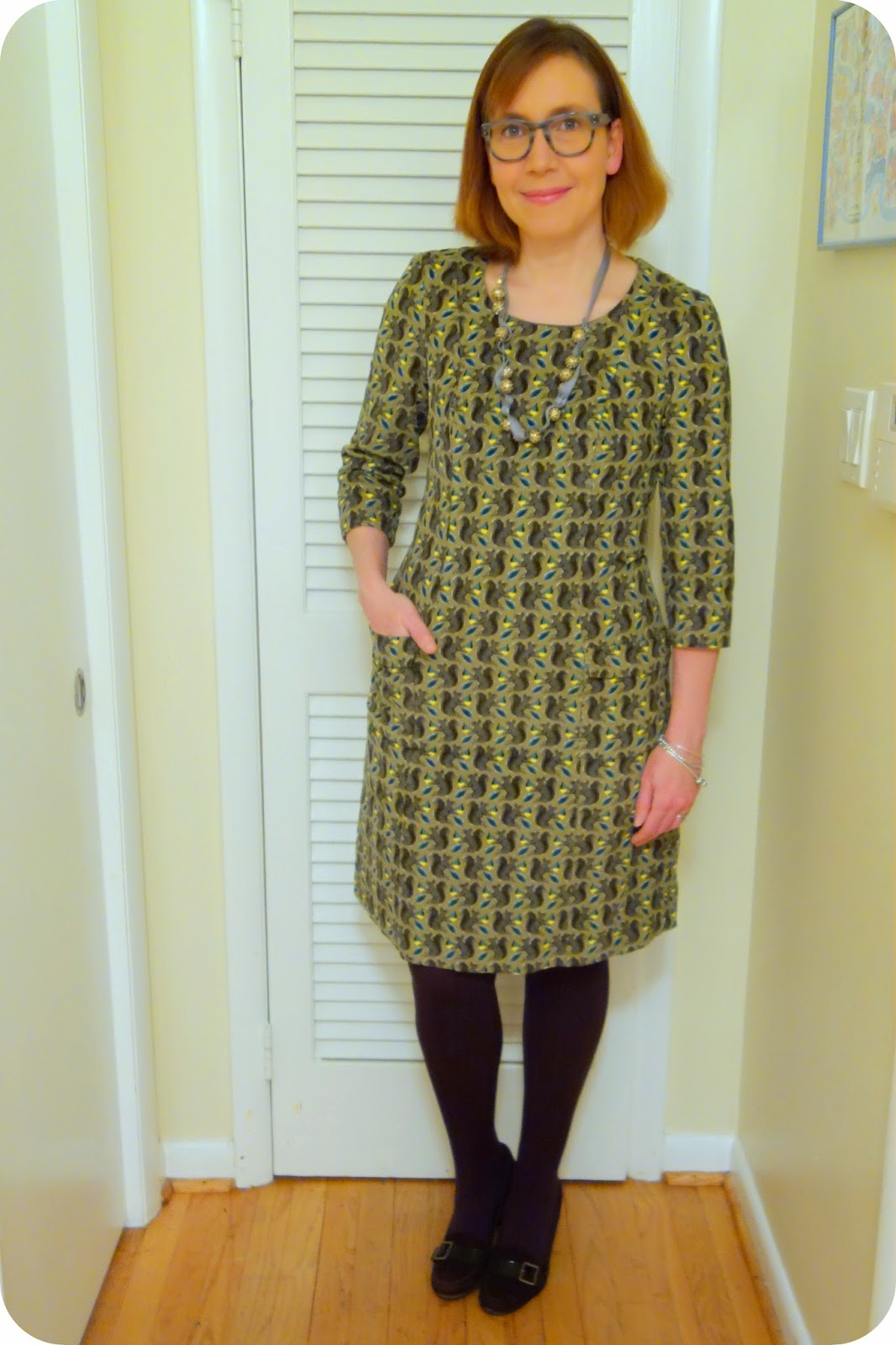 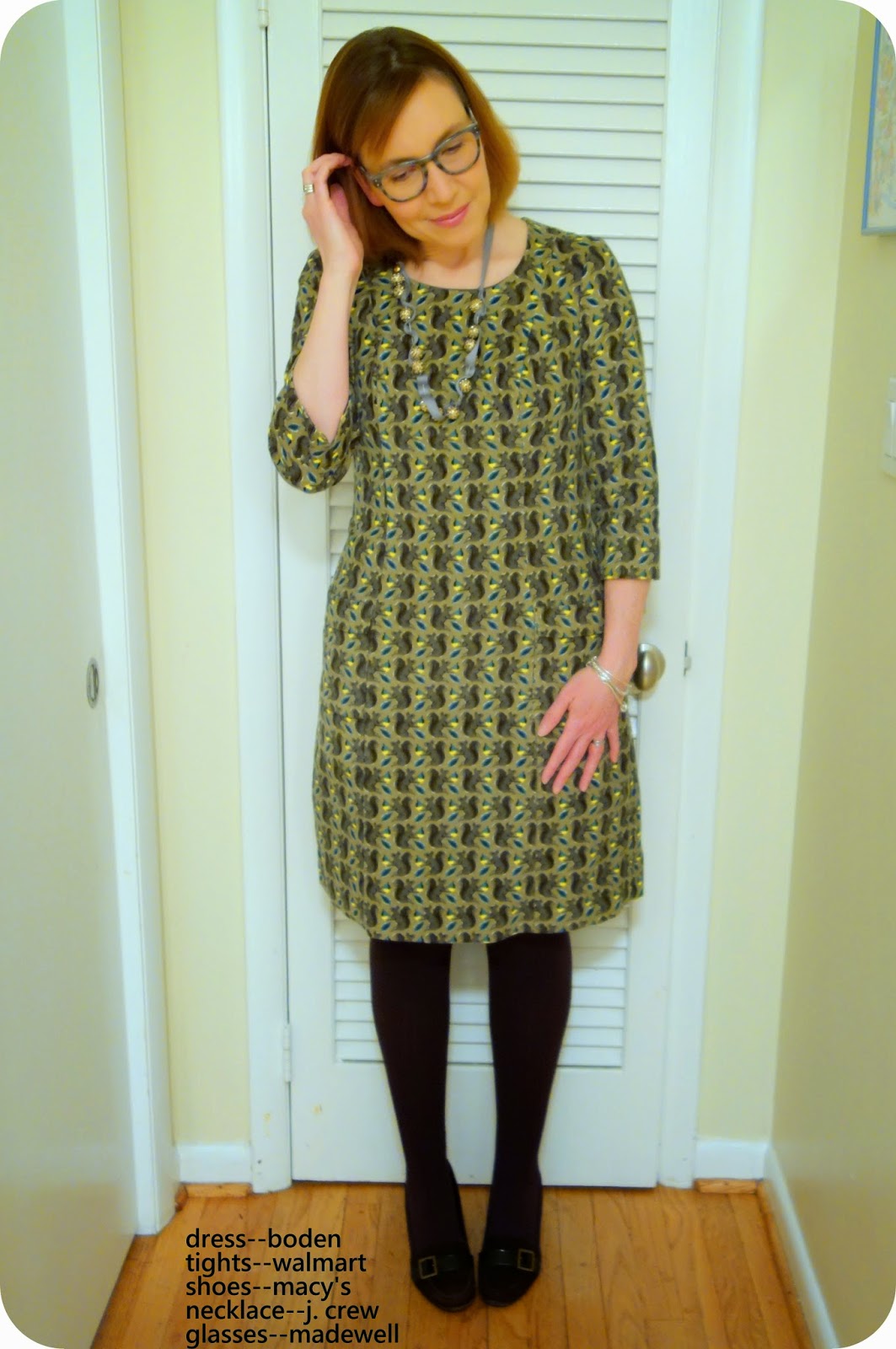 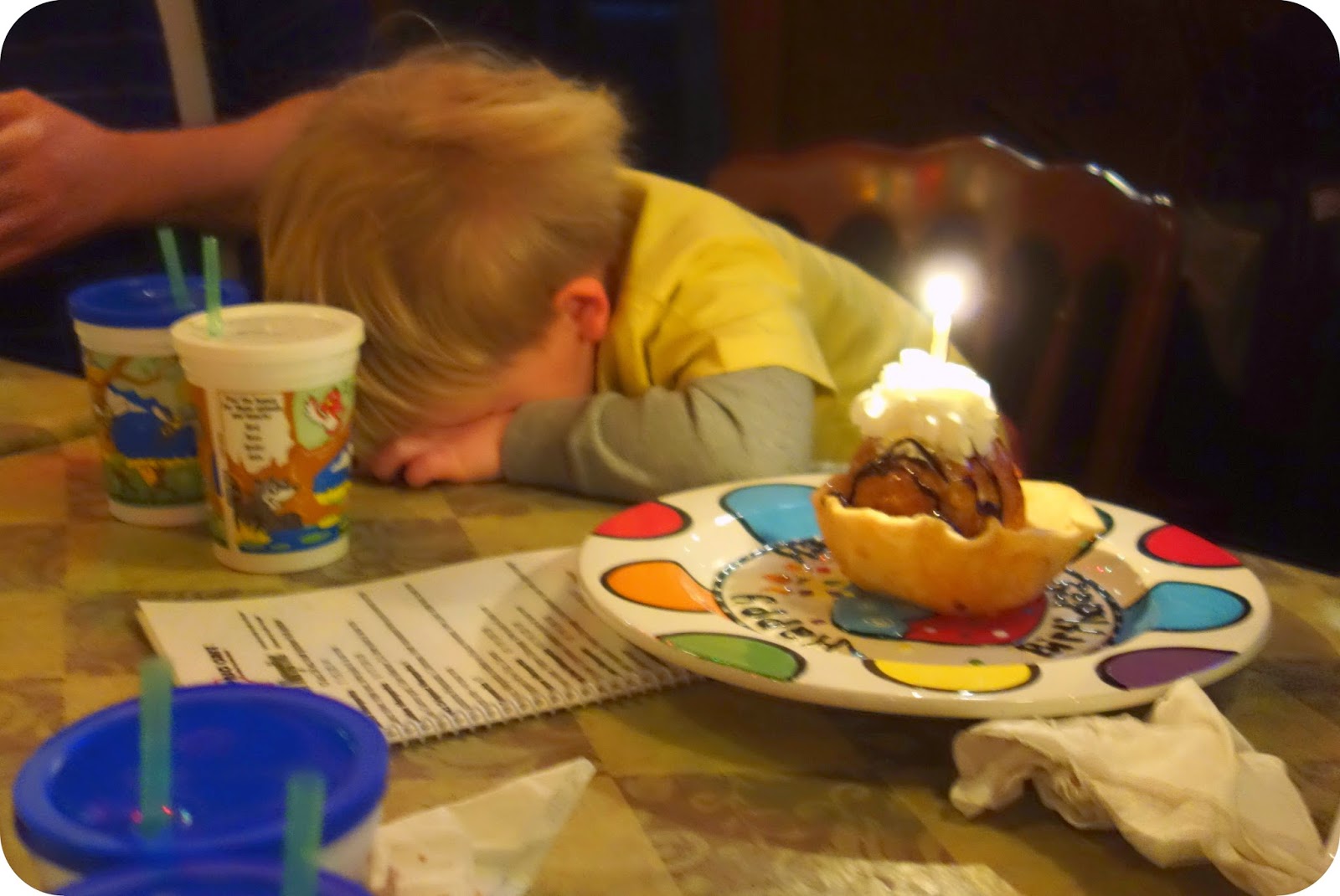 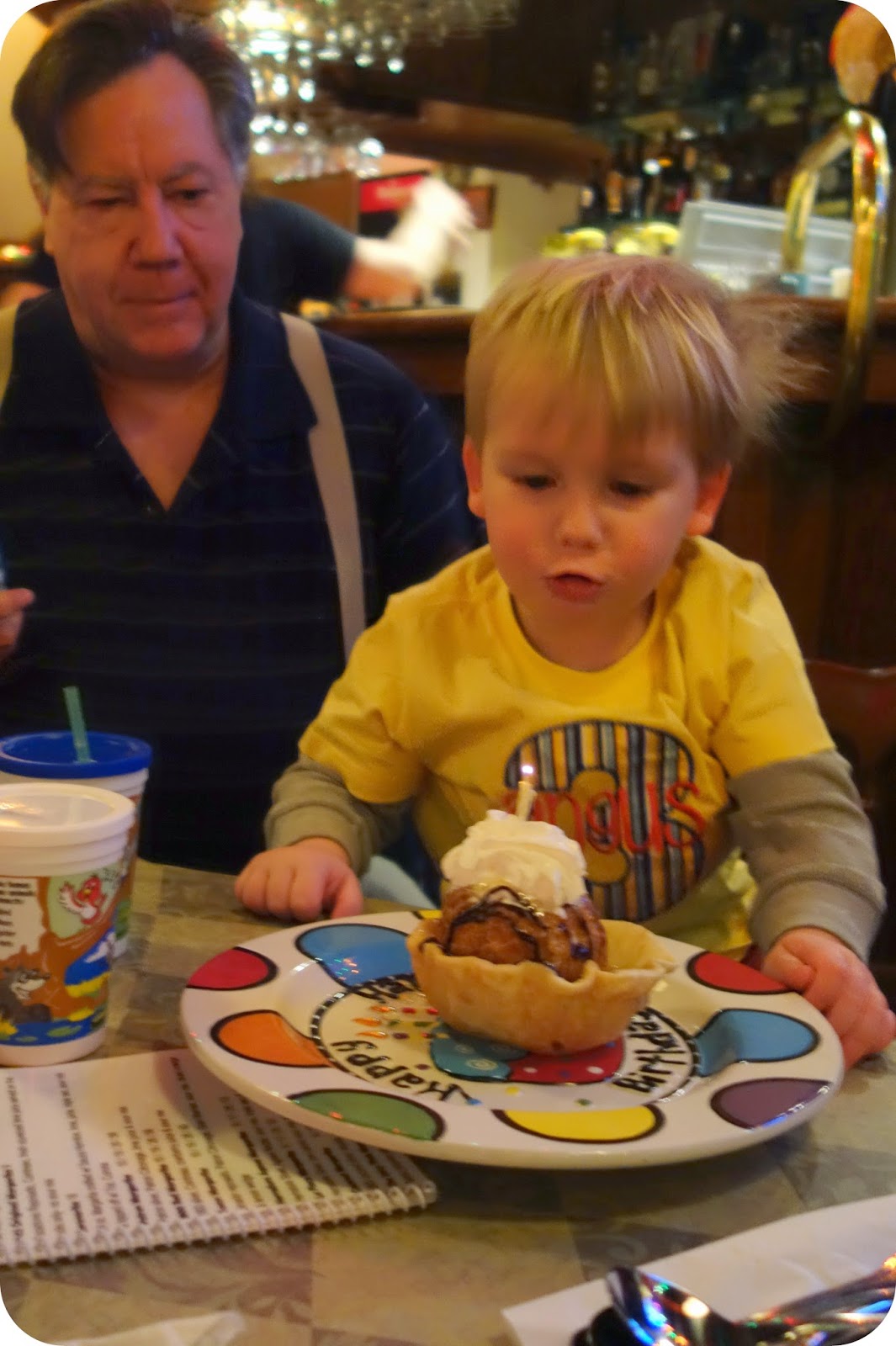 Where:  Celebrating Angus's 3rd birthday at our favorite Mexican restaurant (and where we have had many birthdays before...here, here, here, and here, just for some quick examples).

Ease of Wear: (3.75 of 5 stars--5 being the most easy to wear.)  Not really the fault of the Hartland Dress, but I was feeling a bit bloated that day.  And I think the babycord fabric shrunk a bit in the wash (not really shrunk, but went back to its original shape after being stretched out from being worn).  By the end of the meal I felt fine, but it was annoying at the start of the meal.

The margarita I had helped too, lol.

Outfit Details:  Hartland Dress is the only one available, here on sale at Boden

Anecdote of the Day:  Angus usually LOVES the birthday song and anything with candles on it to blow out.  Well, at least until this night.  He hid his face away while the nice folks were serenading him.  He got over it the moment he saw that it was fried ice cream, though.  Fatty sugary foods...mmm.

Okay, you all have a great night!  We'll talk more later!

Posted by dinagideon at 8:08 PM